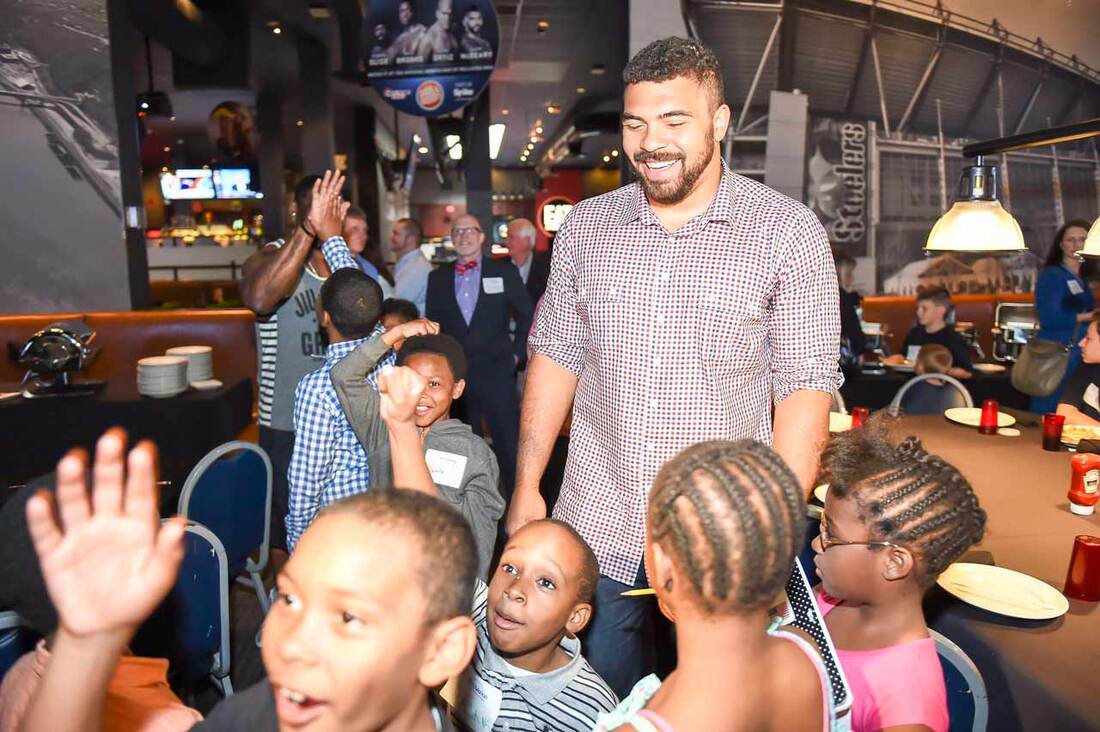 ​The Heyward House was started in 2015 by Steelers defensive end Cameron Heyward. However, Cam’s story – and the foundation of The Heyward House – begins long before he was drafted to the Steelers.
​As a child, Cameron had severe asthma. His condition required numerous hospitalizations, resulted in some scary close calls, and made it seem impossible that he would ever play any sport, let alone one as physically demanding as football. This experience taught him not to take anything for granted – the good or the bad. He learned that just because someone else doubts what your future can hold, you should never let that stop you. He is passionate about spreading that message to others.
Cam’s struggles with asthma would pale in comparison to the next life-changing event he would face as a teenager– the death of his father, Craig Heyward. His dad’s death dealt a devastating blow to everyone in his life, but most especially to his four sons. They lost a parent, a friend, and a role model. It also meant that Cameron would be raised by a single mom. He learned firsthand the struggles that parents and children face when there’s only one adult in the house or when a child’s homelife is challenging. He knows how important it is for people in those situations to feel the support of the community around them and is determined to offer that support in any way he can.
​The passion that Cam shows on the field doesn’t stop when his uniform comes off. It is actually the other way around – Cameron carries the passion he feels about life onto the field with him.
At the core of Cam’s heart are kids – whether it’s visiting with children who have serious medical conditions, taking kids shopping for winter clothes, or sending birthday presents and cards to kids who rarely get celebrated. He knows that every kid needs to have one person who is in their corner, rooting for them at all times. 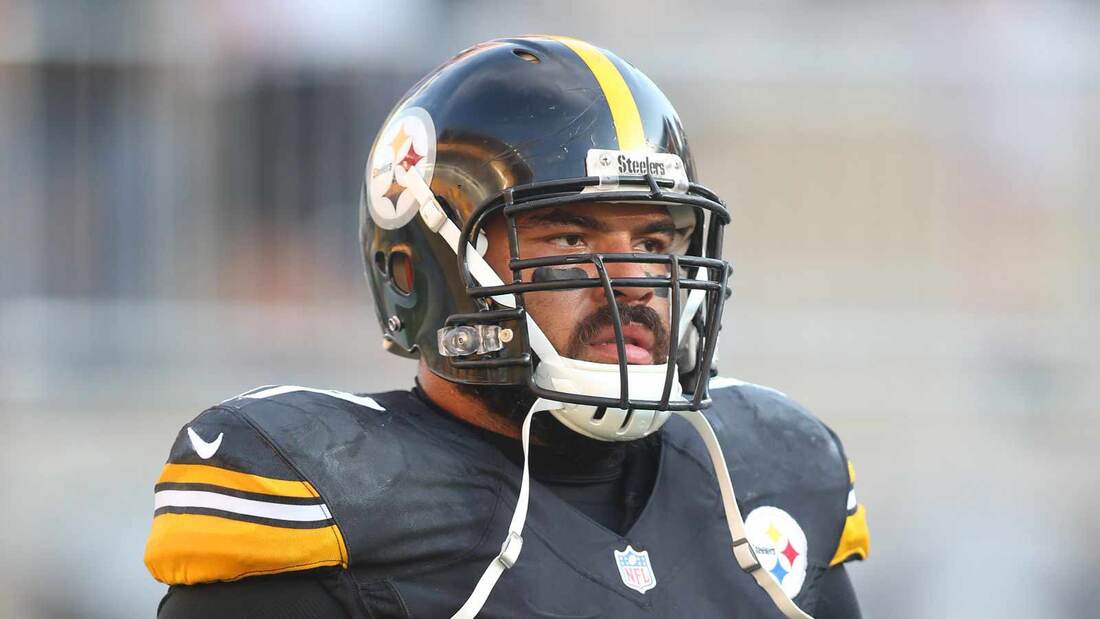